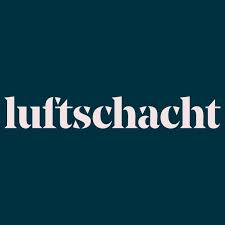 The ° LUFTSCHACHT Verlag was founded in 2001 in Vienna and unites contemporary literature beyond the narrow limits of genre and age. After several independent projects with authors, musicians, photographers and actors, the first regular book program was released in 2003, the list of novels and short stories quickly made the rounds. In 2008, graphic novels were added to the program and shortly thereafter picture books based on them. This plays an active role in shaping the publishing profile today.

° LUFTSCHACHT was originally a music-text-performance project initiated in the 1990s. An air shaft connected the rehearsal room and the outside world: it supplied the artists with oxygen inside and simultaneously released to the outside their sounds and texts.